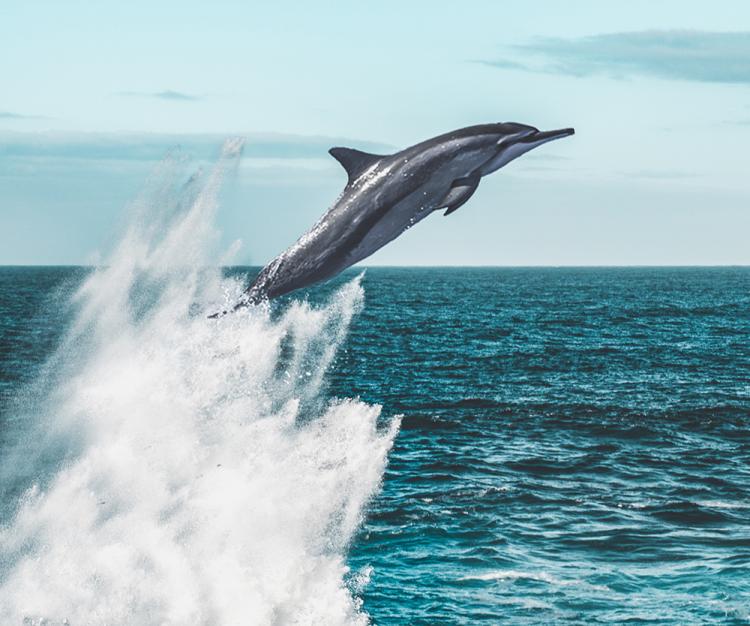 Let’s start from the basics:

AI has the capability to create simulation models and personalize purchasing processes through recommendations based on machine learning technologies and interaction with virtual assistants. Many brands have adopted Artificial Intelligence to connect with their customers. Just like Amazon uses AI to recommend products based on their previous purchases, views and searches.

Now, we have Marketing Automation like various CRMs which help us in managing data and provide smooth customer handling. Everyday we are progressing to incorporate Artificial Intelligence in various  types of business.

These intelligent tools keep evolving more and more and are even reaching a point in which they are able to surpass humans in certain aspects.

It is projected that 45% of economic earnings for 2030 will come from the commercial application of AI solutions, marketing strategies and more personalized and effective than the current ones.

What is the Internet of Things (IoT)?

The Internet of Things, or IoT, refers to the billions of physical devices around the world that are now connected to the internet, all collecting and sharing data. Thanks to the arrival of super-cheap computer chips and the ubiquity of wireless networks, it's possible to turn anything, from something as small as a pill to something as big as an aeroplane, into a part of the IoT. Connecting up all these different objects and adding sensors to them adds a level of digital intelligence to devices that would be otherwise dumb, enabling them to communicate real-time data without involving a human being. The Internet of Things is making the fabric of the world around us more smarter and more responsive, merging the digital and physical universes.

Bots, or Internet robots, are also known as spiders, crawlers, and web bots. While they may be utilized to perform repetitive jobs, such as indexing a search engine, they often come in the form of malware. Malware bots are used to gain total control over a computer.

One of the typical good bot uses is to gather information. Bots in such guises are called web crawlers. Another good use is automatic interaction with instant messaging, instant relay chat, or assorted other web interfaces. Dynamic interaction with websites is yet another way bots are used for positive purposes.

As we can see artificial intelligence is taking over the world, it’s easy to imagine some dystopian science fiction future where robots have taken over the world and enslaved us. But AI is actually a way to enable people to accomplish more by collaborating with smart software. 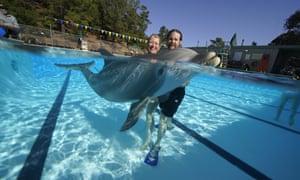 Entrepreneurs in New Zealand are working with American creators of some of Hollywood’s most famous creatures to develop animatronic dolphins that look almost identical to their living counterparts.

A robotic dolphin that can nod an answer to a child, thanks to the human controlling it by remote. This might sound unappealing or disconcerting, but as marine parks around the world face increasing pressure to abandon exhibitions featuring real whales and dolphins, the creatures provide an appealing alternative, their creators say.

They can respond to questions, swim happily in shopping mall display tanks, and withstand close contact that would usually be harmful to real animals – without any ethical problems. China is said to bring these to their aquariums soon.

“The marine park industry has had falling revenues for over a decade due to ethical concerns and the cost of live animals, yet the public hunger to learn about and experience these animals is still as strong as ever,” said Roger Holzberg, a California-based designer of the life-size robot bottlenose dolphins, and a former creative director at the Walt Disney Company. Holzberg is working alongside Walt Conti, responsible for some of cinema’s best-known sea creatures – including Free Willy and Flipper – to build the animals.

“We believe that it’s time to reimagine this industry and that this approach can be more humane, and more profitable at the same time,” Holzberg added.

What’s causing the biggest obstacle for the creators of the animatronic creatures is proving to potential clients that the robotic sea creatures will work out to be cheaper in the long run than the real thing, with a price tag of about NZ$40m (£20.8m) per dolphin. A business developer for Edge Innovation said, they do cost four times more than normal dolphins but would last longer. They are New Zealand-based company making the case for the robots, 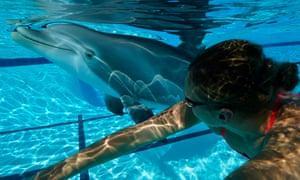 “We have to persuade them that it is a profitable business, even more profitable than live animals,” he said, adding that the robots did not require the same expensive upkeep or carefully calibrated water temperature as real dolphins. Bottlenose dolphins, on average, live for less than 20 years in captivity, but 30-50 years in the wild.

Li Wang said, before the Covid-19 pandemic stalled construction, at least 30 aquariums were being built in China, and at least one large Chinese corporation had committed to replacing real dolphins with robots.

Mike Wang, a vice president at Red Star Macalline Group – a company with a portfolio including furniture retailers and shopping malls – said it had sponsored the first phase of the dolphins’ development, and was considering the establishment of a “lab” for their expansion in China.

The company would “adopt robotic dolphins and other [animals] in our new aquarium projects” and was eager to be part of the creatures’ distribution throughout the country, he said in a statement.

The robotic creatures were born out of their New Zealand creators’ unease with endorsing the real things, said Melanie Langlotz, one of the entrepreneurs behind the project – who has a background in augmented reality games. Langlotz had been commissioned to develop a digital component for the aquariums. Although, some of the companies she had assembled to participate were unwilling to be involved in a plan that would eventually supply live animals to captivity, she said.

“It became clear that any large aquarium in China, in order to compete with any other aquarium, would need to have all the big animals on display, such as beluga whales, dolphins and sharks,” she said. “The bigger, the better.”

Debates “got more and more heated” among her New Zealand-based suppliers about the use of captive animals, she said. Finally, the group decided to pitch animatronic animals instead of live ones, inspired by New York’s National Geographic exhibition, which deploys 3D and digital technology.

The prototype for the dolphin, Langlotz said, weighs more than 270kg and is indiscernible from the real thing – the condition Red Star Macalline stipulated for proceeding with the project. A test audience had been unable to guess the dolphin was not real, she added.

Animal rights advocates also welcomed the change. Elisa Allen – the UK director for People for the Ethical Treatment of Animals – said in a statement she hoped robotic dolphins “will replace real ones in marine parks worldwide”.

In nature, dolphins swim “up to 40 miles a day and live in tight-knit family groups”, she said, but in captivity animals were confined to concrete pools filled with “chemically treated” water and forced to interact with strangers.

“In 2020, cutting-edge technology allows us to experience nature without harming it,” Allen said.

Li Wang, the business developer, did not believe people would mind that the robots were not genuine.

“For people in New Zealand, for me, I liken authentic to natural,” he said. “But if we think about the younger generation, they spend far more time than us playing electronic games online. We actually need to ask ourselves what is real and what is fake.” 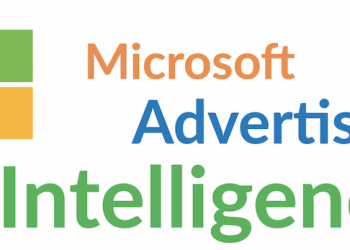 When it comes to finding new keyword possibilities in paid search marketing, you might eventually run into a wall. It may be because you work in a niche industry; or the lack of search queries in reports is causing you to miss out on opportunities. 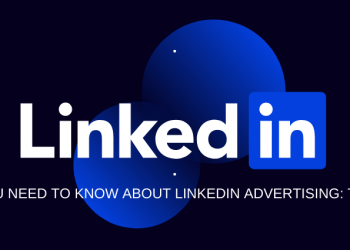