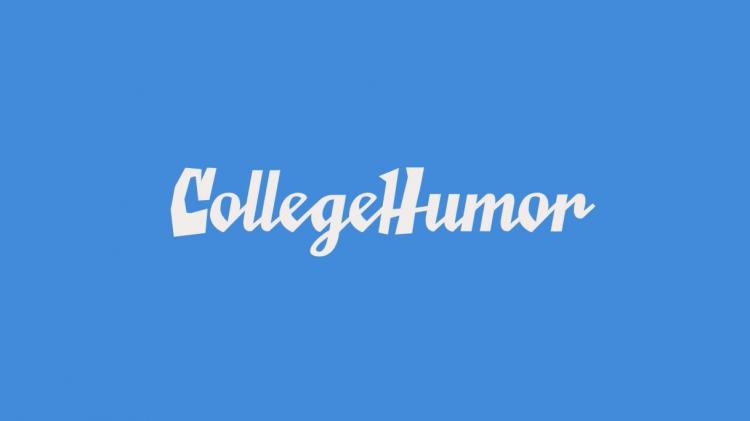 CollegeHumor was one of the biggest comedy channels that managed to sustain itself over 20 years despite the changes in internet usage. But sadly, many people were laid off this year. A company that sustained over 20 years of changes finally came to a halt, and here is why it matters.

The parent company of CollegeHumor, IAC confirmed that around 100 employees in New York and Los Angeles lost their jobs on the 8th of January 2020. Bloomberg also pointed out that “around five to ten people” are to remain in the company. The company is forced to undergo some serious reconstruction. All under the supervision of the CCO, Sam Reich. Reich tweeted explaining the situation.

“So, bad news – with a twist. IAC, our parent company, has made the difficult decision to no longer finance us. Today, 100+ brilliant people lost their jobs, some of whom are my dear, dear friends. Hire them. 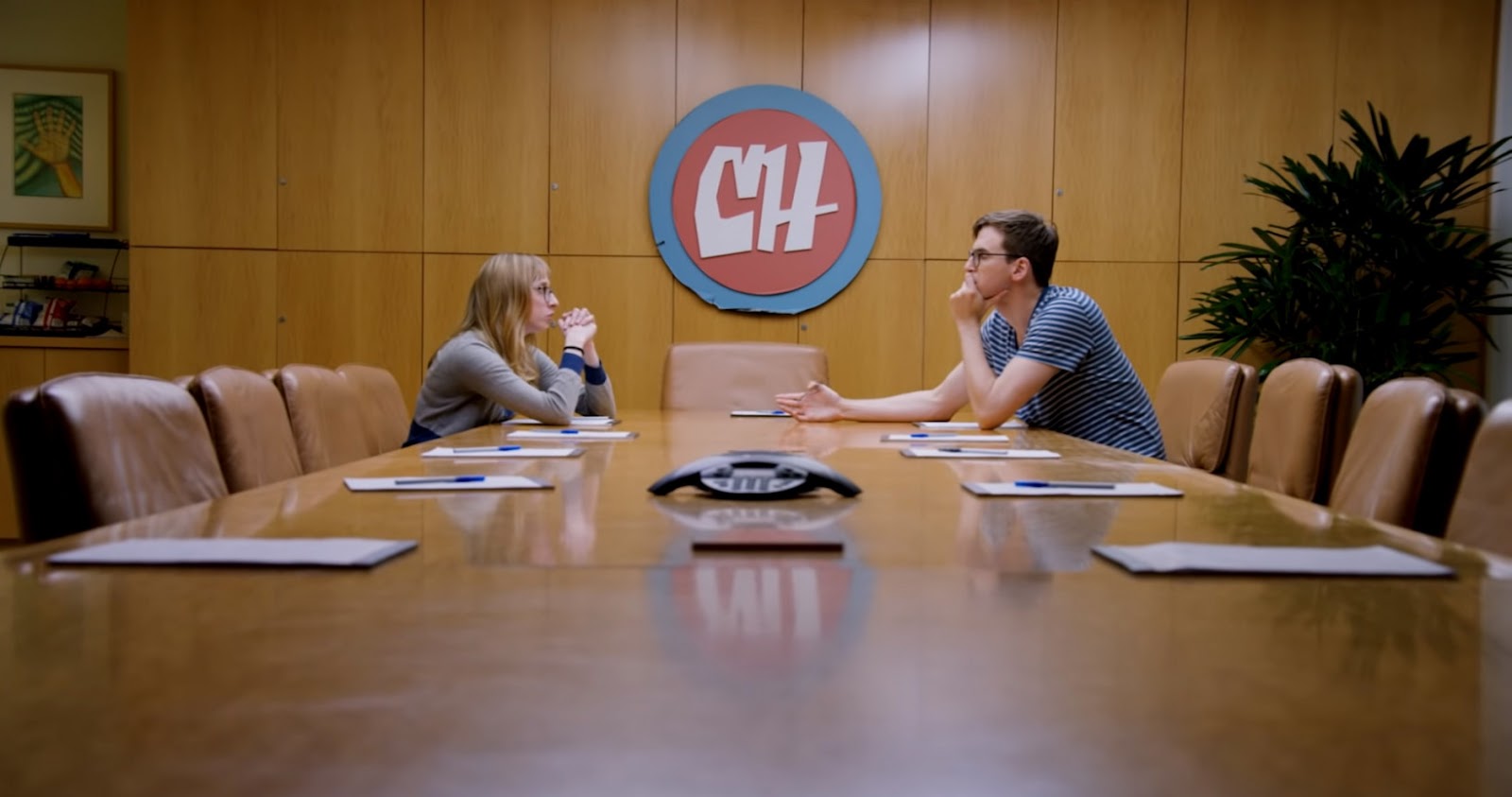 The twist, however, is that IAC has agreed to let me run with the company myself. In words that I’m sure are as surreal to read as they are to type, I will soon become the new majority owner of CH Media. Of course, I can’t keep it going like you’re used to. While we were on the way to becoming profitable, we were nonetheless losing money — and I myself have no money to be able to lose.

Long story short, I need your support now more than ever. The #1 way you can support me is to stay subscribed to Dropout. We have six months’ worth of content still to release: Dimension 20, Um, Game Changer, Breaking News, and more. Dropout 2.0 launches at the end of the month, and along with it come two long-desired features: (a) downloads and (b) international Discord access.

In these six months, I hope to be able to save Dropout, CollegeHumor, Drawfee, Dorkly, and many of our shows. Some will need to take on bold new creative directions in order to survive. You may not agree with all of them. And this won’t be the last time I ask for your support.

I will, however, do my very best to stay true to the talent, shows, fans, and principles that got us where we are today. We dropped out once before; we can do it again. Independent comedy lives on — just now more independent (gulp) than ever before.”

Dropout, a streaming comedy service is also run by CollegeHumor. And since 2006, CollegeHumor is owned by Barry Diller’s IAC/InterActiveCorp. Yup, the same company that owns Match.com and Tinder. In October, it came to light that the IAC has been trying to sell CollegeHumor for a few months. And finally concluded to handover it to Reich. Despite which, IAC will still retain a small stake in the company.

According to a statement issued by IAC “Sam was the best choice to acquire CH Media and define its next chapter”. And added that “The decision places CH Media with an owner who is beloved by fans, passionate about the business, and sees a future we believe in.” 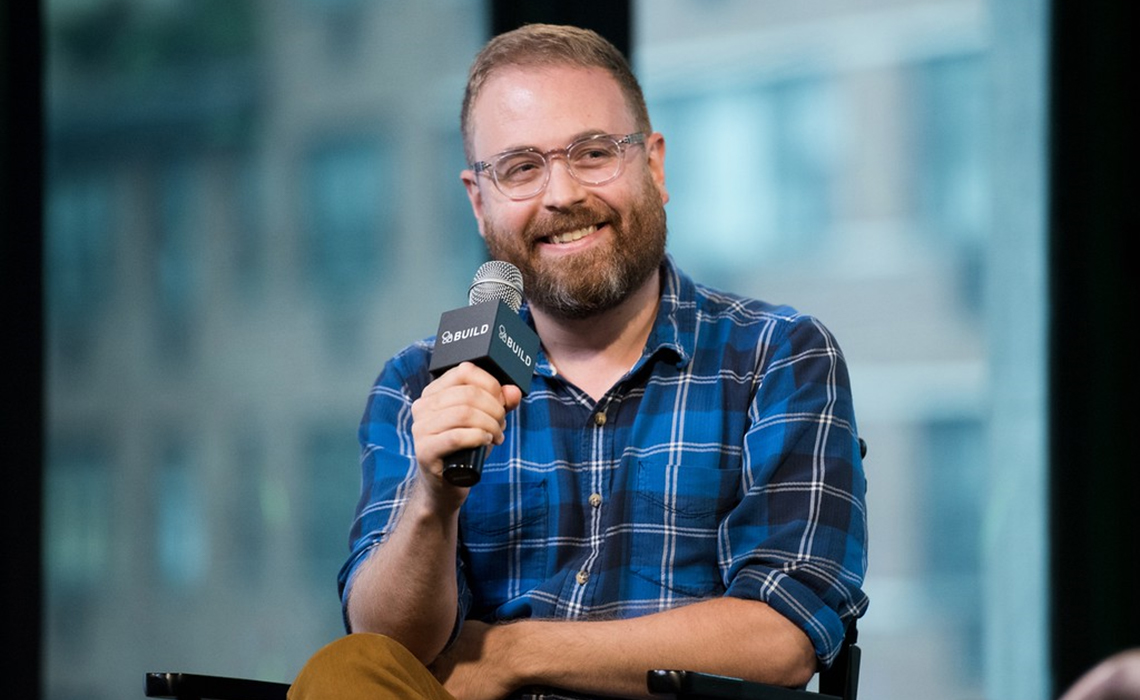 And this is not the only comedy outlet in recent times that seems to have lost its way on the internet. Funny or Die lost its entire editorial team in early 2018. In 2017, NBC’s comedy service Seeso also had to shut down after just two years.

Has online comedy become tougher? Creating original content is difficult. But CollegeHumor managed to survive so long because of its continuous adaption of new comedy talent and experimenting that could transport between media.

But here is a serious kudos to CollegeHumor for lasting as long as they did. And Reich’s comment on Splitsider is what makes the whole affair matter. “I think it’s a lot easier to build out and up than it is to build down and in. We have an experimental club. We’ve had this roux going, this soup in the cauldron, for a decade. We had a special company sauce that you can’t replicate. You need to put in a decade.”

Sustaining a company is hard, but if you are determined to get there, you will anyway. Hope Reich can pull the strings to get the CollegeHumor engine running again. 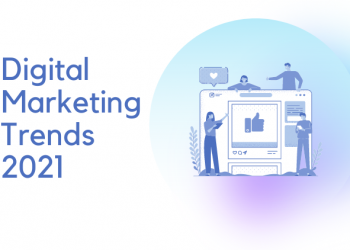 Digital transformation has become a reality for several businesses in the past year and a half, due to the global 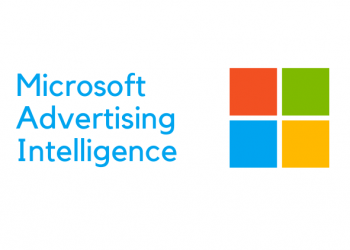 When it comes to finding new keyword possibilities in paid search marketing, you might eventually run into a wall.
X