Hacking on the Law’s Side 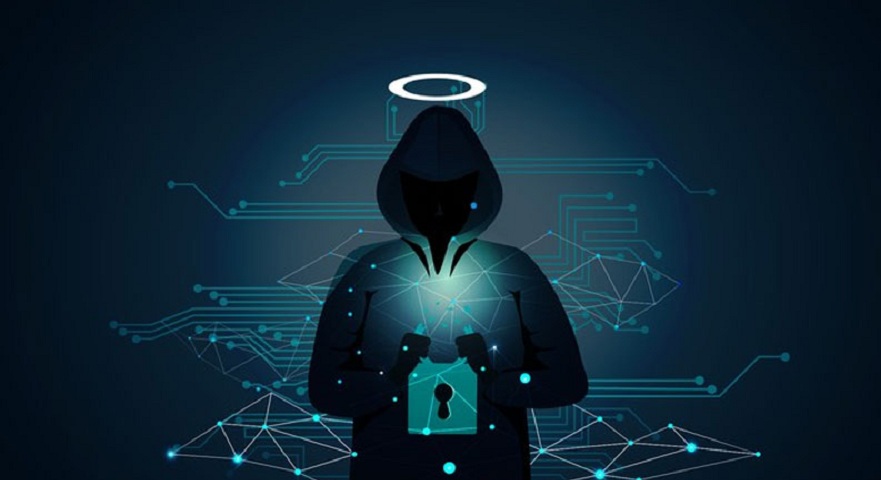 Hacking on the Law’s Side

Yes, you read that right. It is quite possible to hack on the side of the law and this practice is popularly known as ethical hacking and the professionals as ethical hackers. Simply put, ethical hacking is basically getting permission to access an unauthorized computer, application or software, however, this does involve duplicating the malicious strategies of illegal hackers.

What is Ethical hacking-

When hacking is done in the interest of finding threats, prior existing loopholes in the cyber security department and anything else that could be taken advantage of by a malicious hacker, it is known as Ethical Hacking.

The entire world works on cloud storage these days. Millions of documents, trillions of monetary funds, national security files and so many other top-secret documents are stored on computers and clouds. These are what cyber units protect. This is where ethical hacking plays a vital role. Ethical hackers work for governments and organizations to safe-guard their interests.

In this advent, where it is said World War III would be found online, the role of ethical hackers increases greatly. Terrorist organizations who fund cybercriminals to penetrate and breach security systems to compromise the national security of a state or nation by injecting malware and viruses is the primary reason for the increase in cyber-crime.

Governments and organizations are challenged with an increase in demand to keep their security systems up and running and most importantly updated and secure. There are new viruses, malware, worms, etc. being created on a daily basis and without anyone to protect computers from these the world will go berserk.

Read More: NFTs and everything you need to know about them

This is where the Ethical Hackers come in.

The skills required to become an elite ethical hacker are to have an in-depth knowledge about the different types of networks, systems, programs, codes.

Read more. NFT’s and Everything You Need to know about them.

As you can see the importance of ethical hacking in today’s world, it is always important to remember to be on the law’s side because you nothing ever vanishes from the internet and you’ll always be found no matter how much you try to hide.