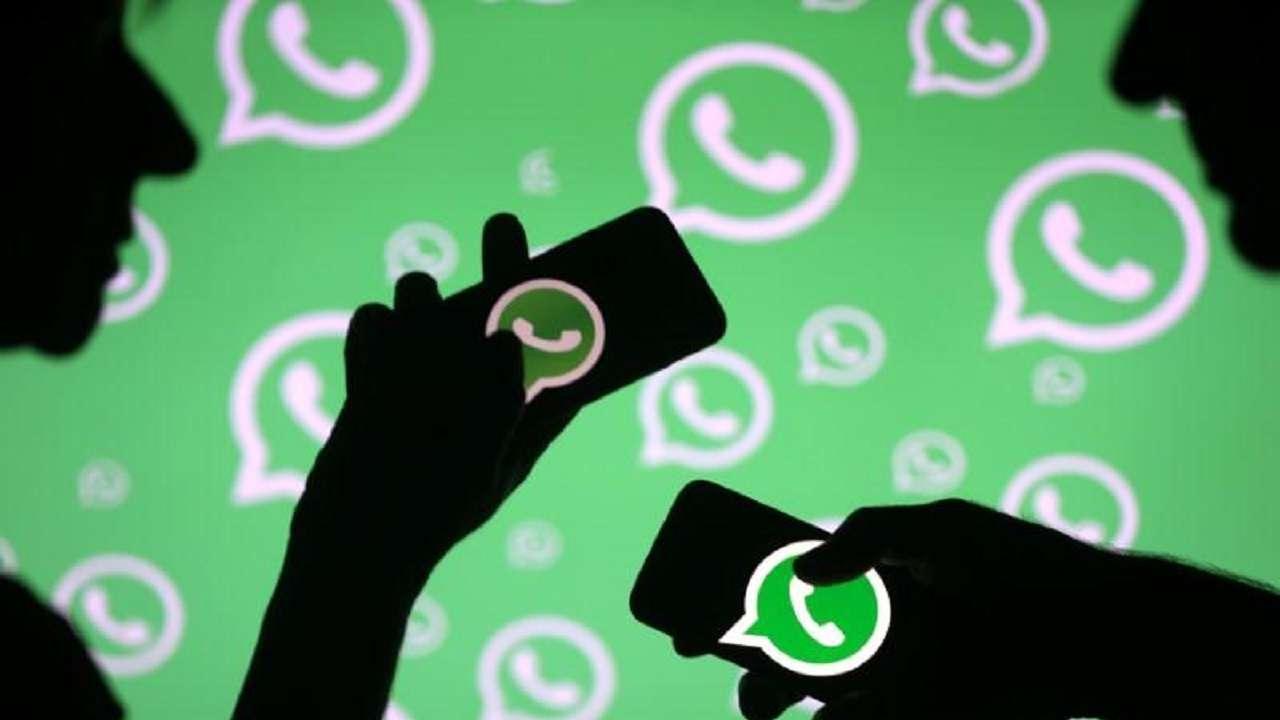 Whatsapp VP, Chris Daniels said in a recent interview that the second widest used messaging service in the world, will start monetising the app by showing ads. Speaking at an event in New Delhi, he said that the ads would be the service’s “primary monetisation mode for the company.” It would offer “an opportunity for businesses to reach people.”

The Facebook-owned company will start charging companies to place their ads in the ‘Status’ section of the app. Whatsapp status was launched early last year and has slowly become one extremely popular. It surpassed Snapchat as well. Status updates are visible to your contacts for 24 hours before they disappear. According to reports, the ads will be shown in this section. They will be hyperlinked to the advertisers Whatsapp profile itself. However, it is still unclear as to what ads will be shown to which user and how the targeting will work. They are also planning to monetize the ‘Whatsapp For Business’ app. This is currently available for free. The timeline for this program has not yet been revealed, however, it is expected to roll out sometime next year.

Whatsapp has a user base of over 250 million people in India alone. Moreover, it has been running ad-free since its inception. How the app will monetize itself has been a question since it removed the subscription fee back in 2016. Last year, one of Whatsapp’s co-founders, Brian Acton had left the company and this year another one followed. This was probably due to the expansion plans. “Targeted advertising is what makes me unhappy,” Acton told Forbes. Facebook had explored advertising based revenue plans without consulting them.

2022-03-24
Previous Post: E-commerce is the new wave, slowly turning into a Tsunami.
Next Post: Freedom To Come Out At The Workplace