A guide to the most revolutionary and disruptive tech ever seen

There has always been a lot of conjecture around the word ‘Blockchain’ and oftentimes correlated with Bitcoin. But in fact, it’s the underlying state of the art technology used to encrypt the e-currency. The Blockchain is a piercing piece of technology and is the ingenious invention of a person or a group of persons who go by the name  ‘Satoshi Nakamoto’. Created as a type of information that can be distributed but not copied, Blockchain is taking the Internet by a storm. Originally it was devised as an encryption for the e-currency, Bitcoin.

It is a groundbreaking technology developed in the hope of a more streamlined and transparent transaction process. In layman’s language, it is a continuously growing list of records, which are linked and recorded using cryptography. Cryptography is a process which is used for the writing or solving of codes. This is for secure communications in the presence of third parties called adversaries.

Blockchain is more efficient and quicker

The purpose of Blockchain is that it is more efficient, quicker and ensures secure transmission of information.

Here’s how it works: Blockchain, like the name suggests, is a chain of blocks that stores information permanently on a network of personal computers. Now, how would it be difficult for one person to take down the whole network?

The answer lies in the millions of users of Blockchain where they store records submitted by others on their own computers. These records are called blocks. Each block is linked to the previous block in a chronological manner. Users of this information can view it, add to it, however, they cannot change what is already there.

Since the Blockchain uses a peer-to-peer network, everyone is free to join. Hence, it is difficult for anyone to make changes or add a new block without the consensus of other people in the Blockchain.

So, to successfully tamper with a block, you will need to tamper with every block in the chain, do the proof-of-work and also gain control of over 50% of people in the Blockchain. In other words, it’s practically impossible to crack. This completely reduces the possibility of counterfeit along with which it also removes the use of middlemen.

“As revolutionary as it sounds, Blockchain truly is a mechanism to bring everyone to the highest degree of accountability. No more missed transactions, human or machine errors, or even an exchange that was not done with the consent of the parties involved. Above anything else, the most critical area where Blockchain helps is to guarantee the validity of a transaction by recording it not only on a main register but a connected distributed system of registers, all of which are connected through a secure validation mechanism.”

The uses of Blockchain are unlimited in every industry and allow the users to create and authenticate all types of digital information. 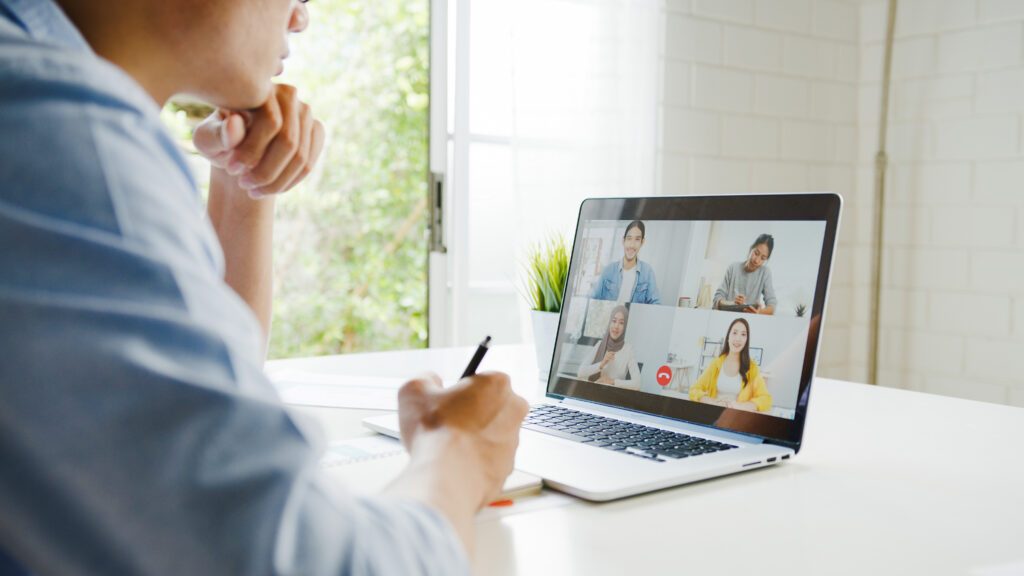 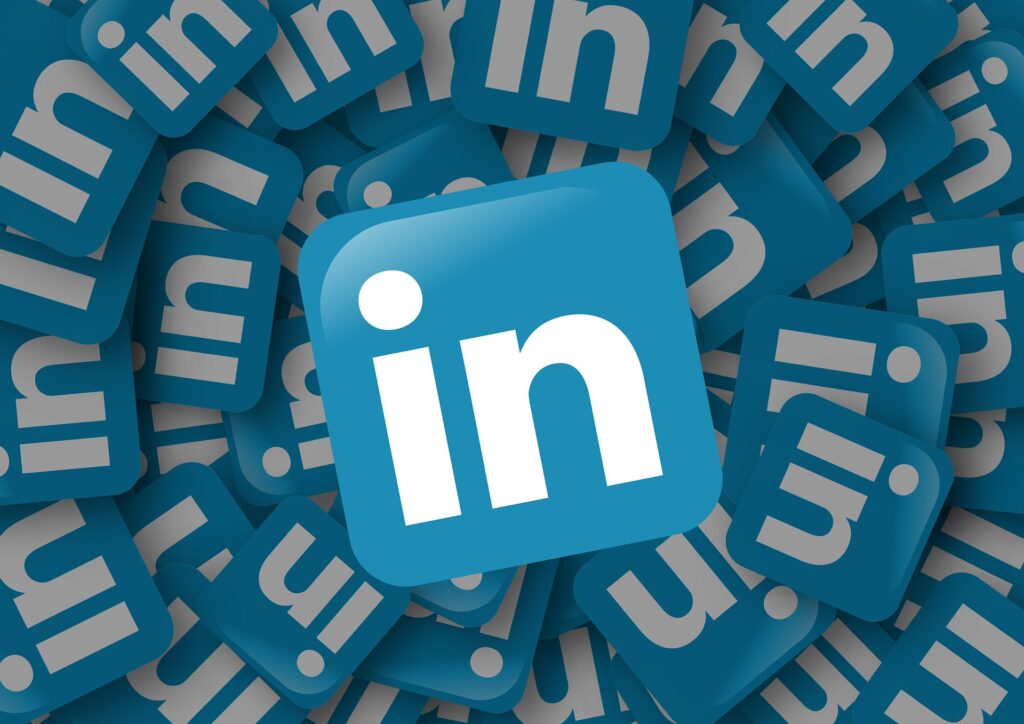 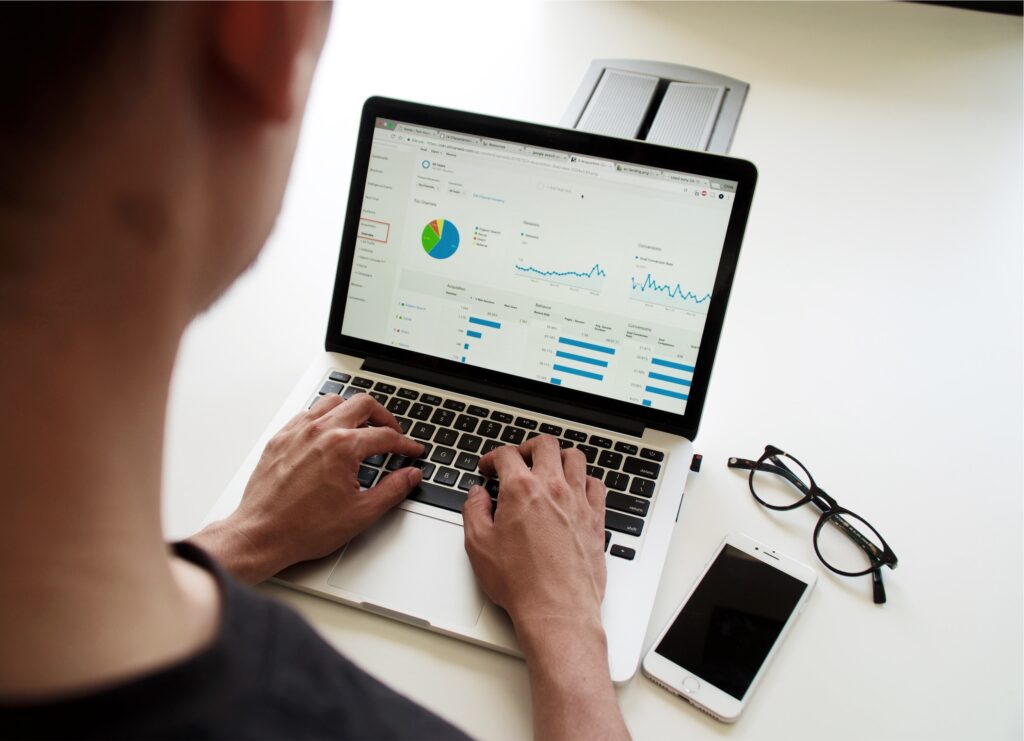 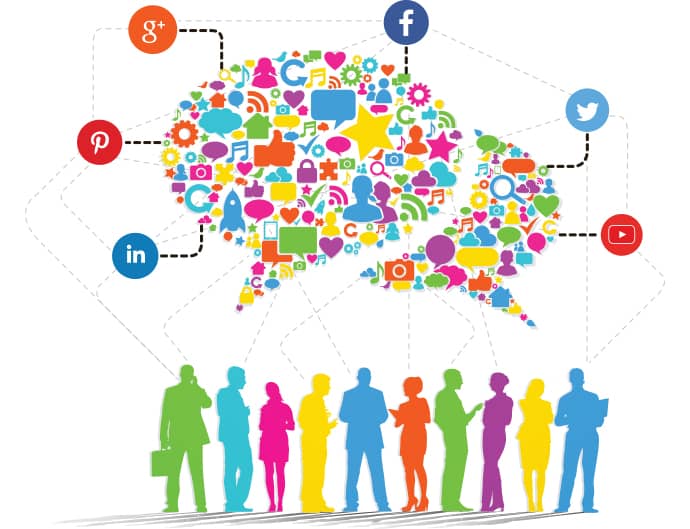